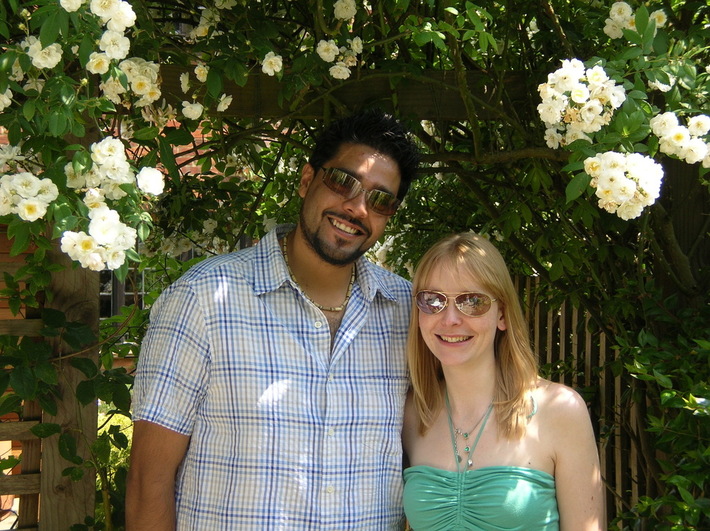 Are you participating in OAWeek 2021? (You can update this later)
Just gathering information

What's the level of OA awareness where you are?
Medium

What are your goals for OA Week?
I am running a new JISC funded project to pilot open access business models for scholarly monogrpahs int he humanties and social sciences. I am hoping to organise an event around the start of this project to link up with the release of an ITT to publishers. I am looking to be linked up woth interested researchers, librarians and publishers.

How did you hear of the OA Week site?
Blue

OAPEN-UK:new project to experiment with OA models for HSS monographs

Today I released news of a new project that will experiment with open access scholarly monographs in the UK. The project is called OAPEN-UK and links into the European project (OAPEN). It is funded by JISC and the AHRC intends to match funds.